Press release - Renewing Education: a liberal approach in the Balkans

On the 15th of March, a group of 4 youth organisations based in South-Eastern Europe are launching an innovative and unique project to collect data and opinions from young people living in Romania, Serbia, Greece and Bosnia and Herzegovina on education. The project is financed by and implemented with the help of the European Liberal Youth pan-European organisation (LYMEC). This survey is to be completed online to ensure all safety measures for the participants. All data collected is anonymous and GDPR compliant.

With this project, we want to learn what young South-Eastern Europeans think about the education systems in their countries and what we could learn from one another. The survey has 2 main pillars: international mobility experiences and access to mental health therapy in schools. As liberals, we strongly believe that the center of the educational system should be the pupil/student. We want young people to make their voice heard and share their thoughts.

“This project is extremely exciting for our organisation. First and foremost, because we never joined forces in a Balkan project before. Even though we are so close to one another, the region is still poorly connected. And last but not least, having a survey on education done in these 4 countries will allow us to look at data and identify which of the 4 educational models work best and what can we learn from one another. It is a great opportunity for all young people to participate and make their voice heard, because we will take these findings straight to the decision-makers afterwards.” - Mihai Gabriel Costea - President USR Tineret

An initiative financed by the European Liberal Youth - LYMEC

In memoriam to a great Liberal

Press release - Renewing Education: a liberal approach in the Balkans 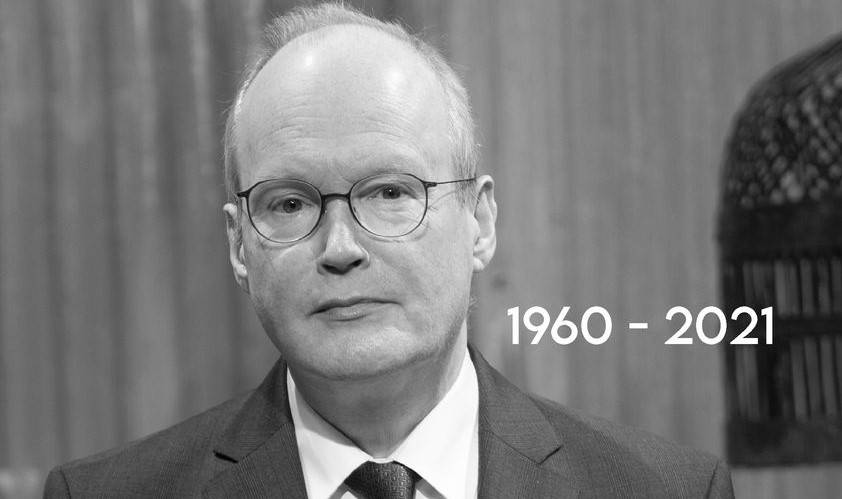 In memoriam to a great Liberal

It is with grave sadness we receive the news that ALDE Party President, Hans van Baalen has passed away early this Friday. Through... 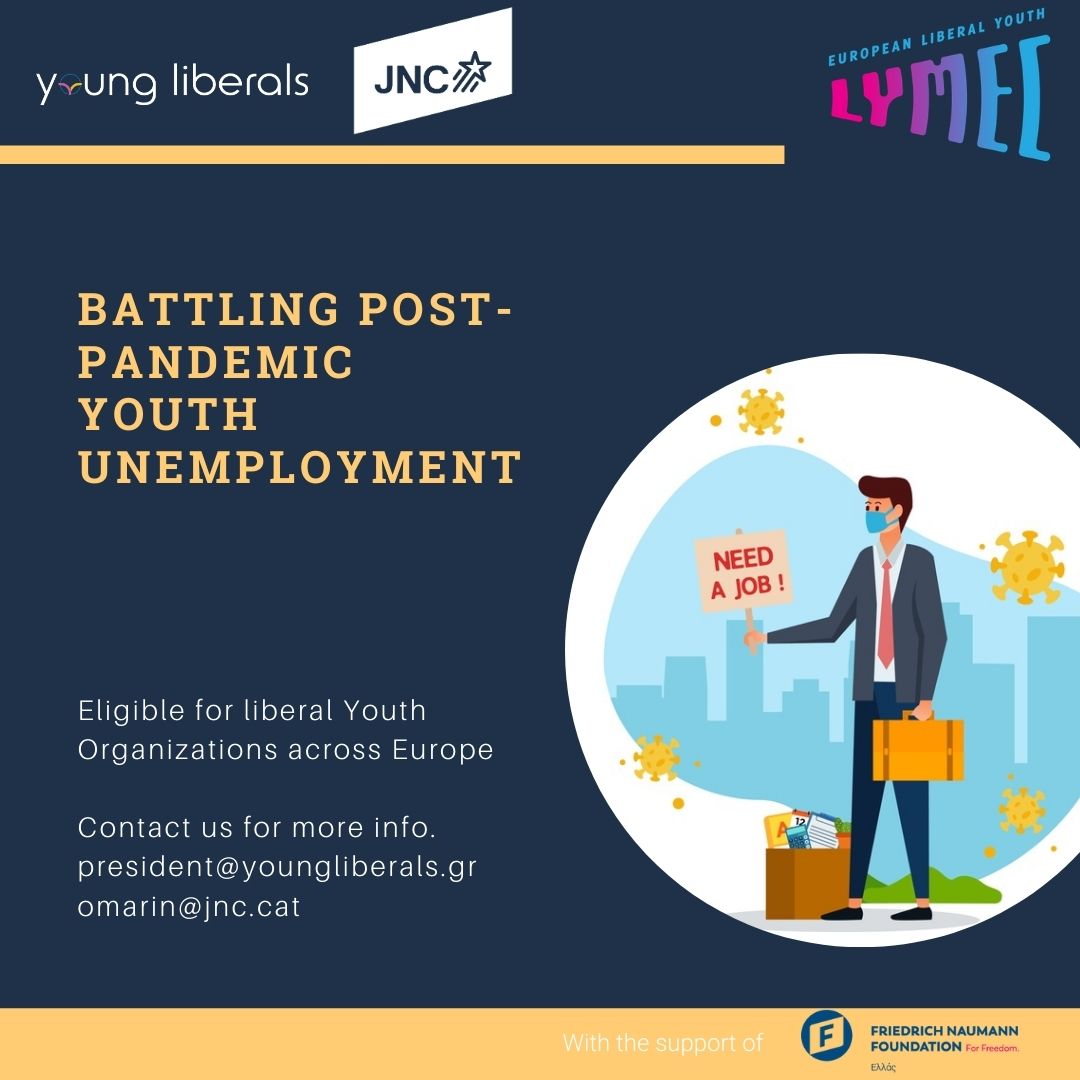 As of January 2021, youth unemployment rates showed  what Young liberals of Greece and JNC feared the most. Both countries, Spain with a 39,9% and Greece with a 34% rates, where leading the boards. These statistics and the willingness to strengthen t...