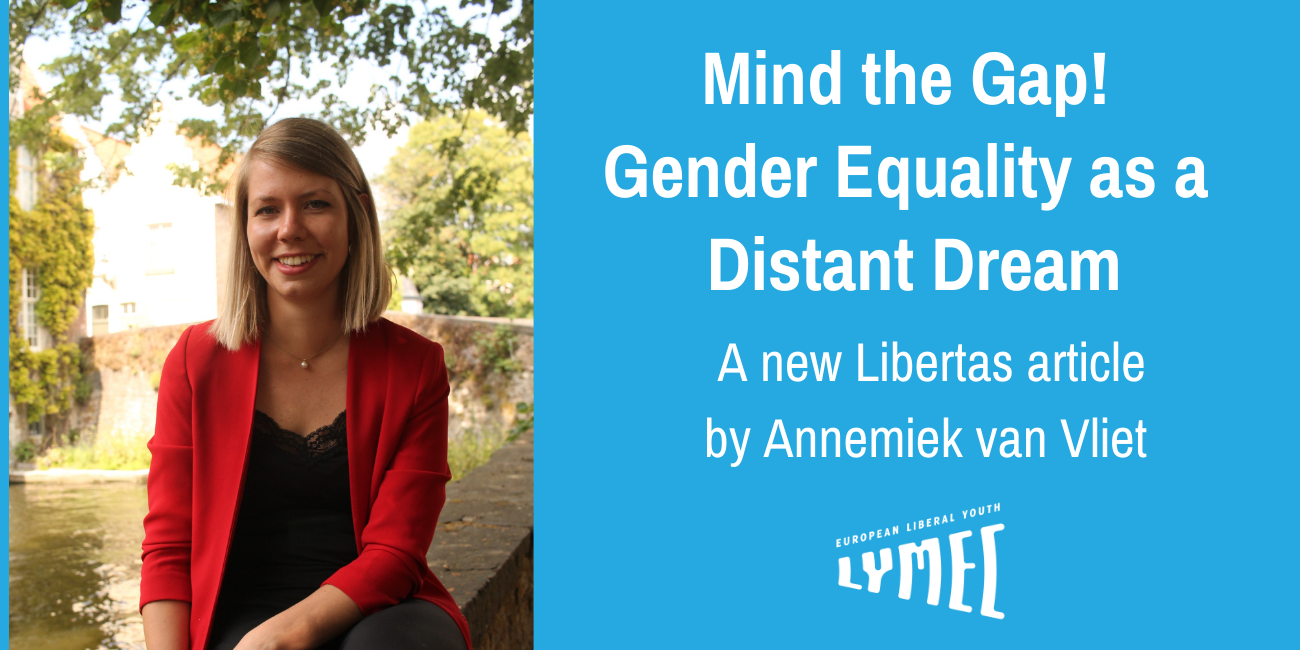 Mind the Gap! Gender Equality as a Distant Dream

Mind the Gap! Gender Equality as a Distant Dream